Tripp Umbach worked closely with the City of Murrieta to gather data, conduct interviews, and tour the region to gain a deep understanding of the market potential of expanding bioscience economic real estate, employment, and amenities in the city. Tripp Umbach evaluated market supply and demand for space from universities, healthcare, medical schools, public/private research institutes, and companies in incubator facilities.

Tripp Umbach concludes that the City of Murrieta is a prime location in the Southern California region for companies that wish to find available sites, the talent that lives in the area, and equal access to all the research universities in the University of California system.

The growth in the bioscience sector will have a dramatic economic impact on the City of Murrieta and the primary service area. Capital spending during the build-out of 182,000 square feet of space will generate $117.8 million in the regional economy, support 705 jobs and generate $1.2 million in local tax revenue over the two-year construction period. The operations of companies in the 182,000 square feet of new space will add $340.3 million to the Murrieta regional economy, support 1,657 total direct and indirect jobs, and provide local government with $3.4 million in annual tax revenue.

Biotechnology is positioned to be one of the major growth industries in the 21st century. The business development opportunities for biotechnology in Southern California are numerous. 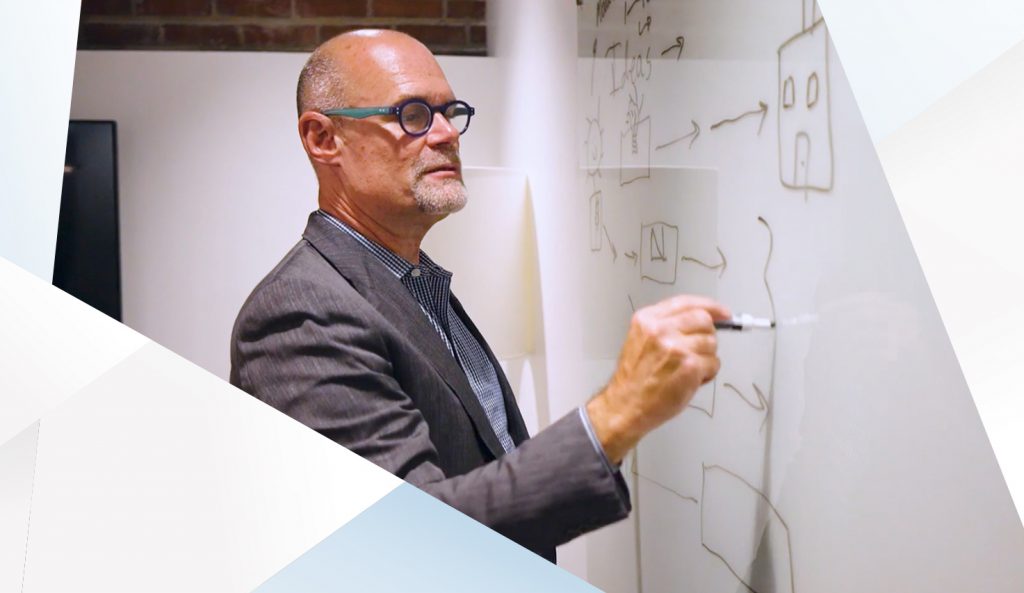